Terrill Mast is a multimedia artist whose work has been featured in the Columbia Story Week Reader, on stage at Carnegie Hall in New York, and on exhibition at the Ucross Gallery in Wyoming. As a musician he has produced over 40 hours of original compositions, scored a variety of short films and documentaries, and has taught and performed internationally. As a creative writing graduate of Columbia College Chicago, he is a recipient of the David R. Rubin scholarship who has written many short stories and over 60 concert and music reviews for online publications. He is currently working on seven novels in a series. His most recent accomplishments include the scoring of an award-winning documentary entitled He’s a Fighter and being featured in a multimedia art exhibit entitled ‘Soundings’. When he is not writing, composing, or painting he is drawing in his sketchbook.

He is always accepting scoring, painting, and design commissions. 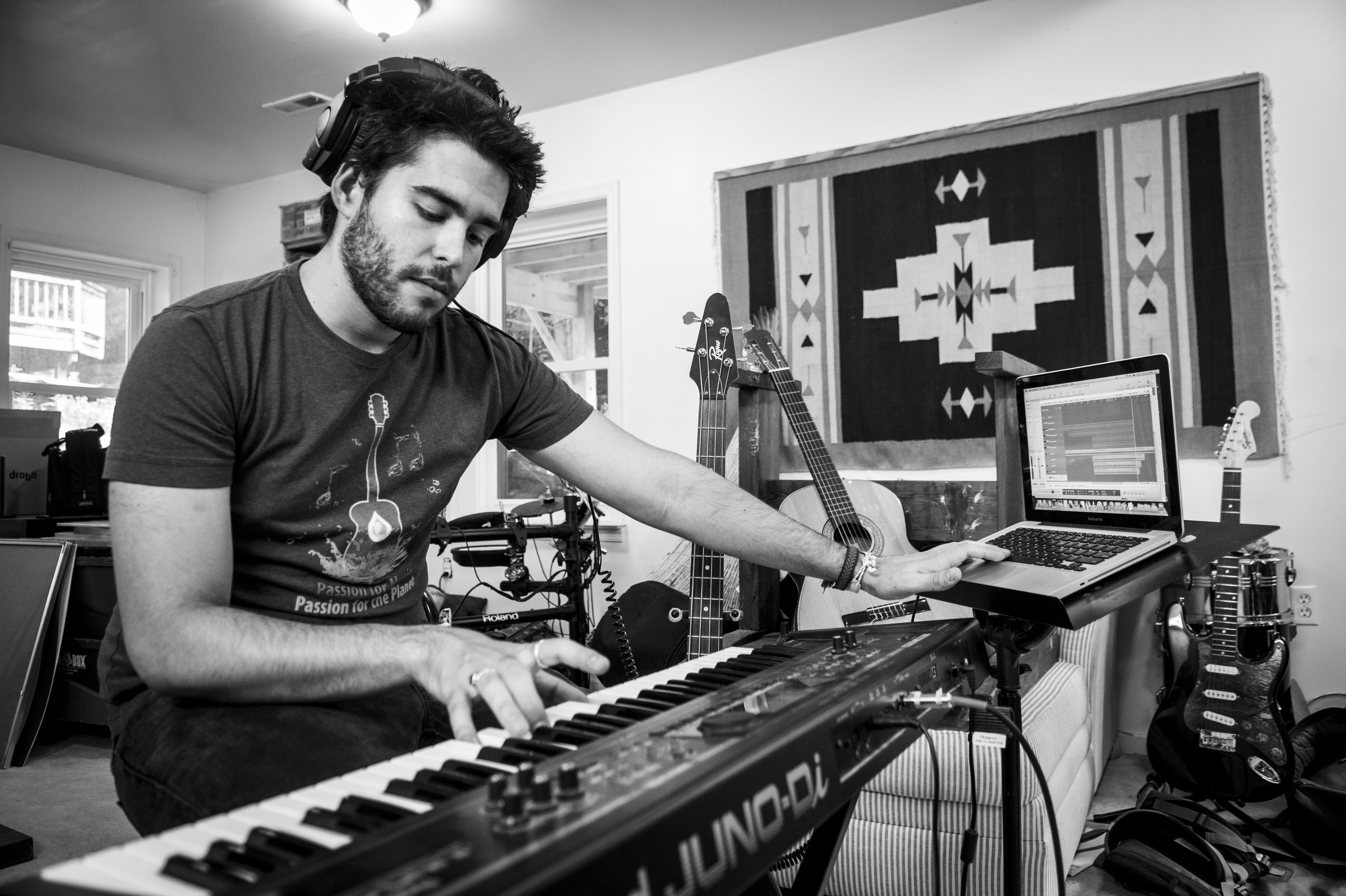